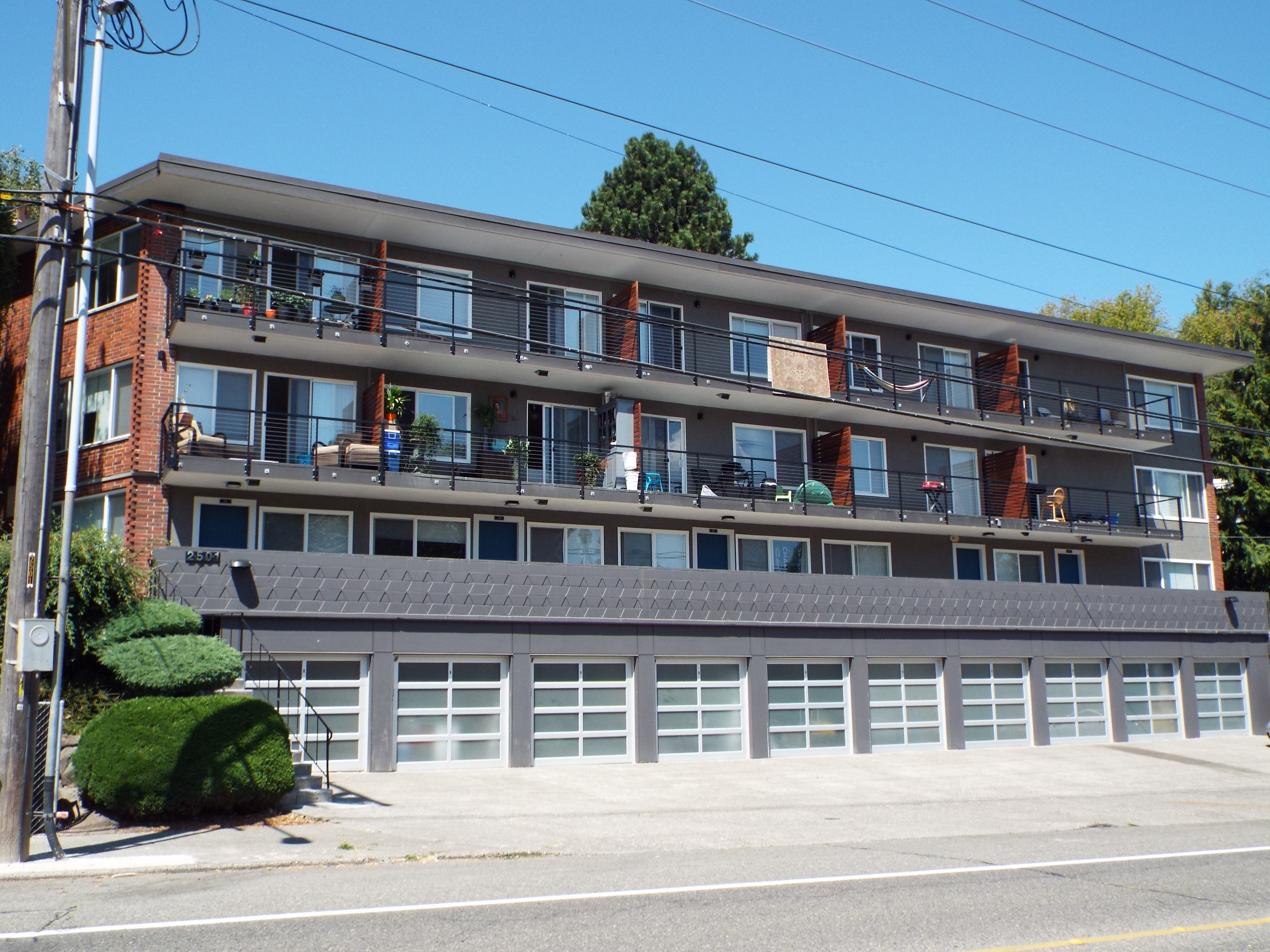 14-unit, apartment community located on a peninsula in the Magnolia neighborhood. This three-story building is made up of 11 two-bedroom units and 3 three bedroom-units. Discovery park is located on the west side of Magnolia and comprises of hiking trails to tide pools, with streams, meadows and sandy beaches throughout the park.

We acquired Thorndyke in Spring of 2014 and we were able to remodel the entire building and stabilize it prior to year-end 2015. The building was outdated and was in need of some major upgrades. We were able to remove the old boiler system and replace it with an on-demand water system. Washer and dryers were added to each unit and the kitchen was finished with granite countertops and brand new appliances. New electrical was also updated throughout and the buildings communication system was switched out. We were able to add 11 new bedrooms to the existing footprint and create 10 enclosed parking spaces from the carports that were already occupying that space. 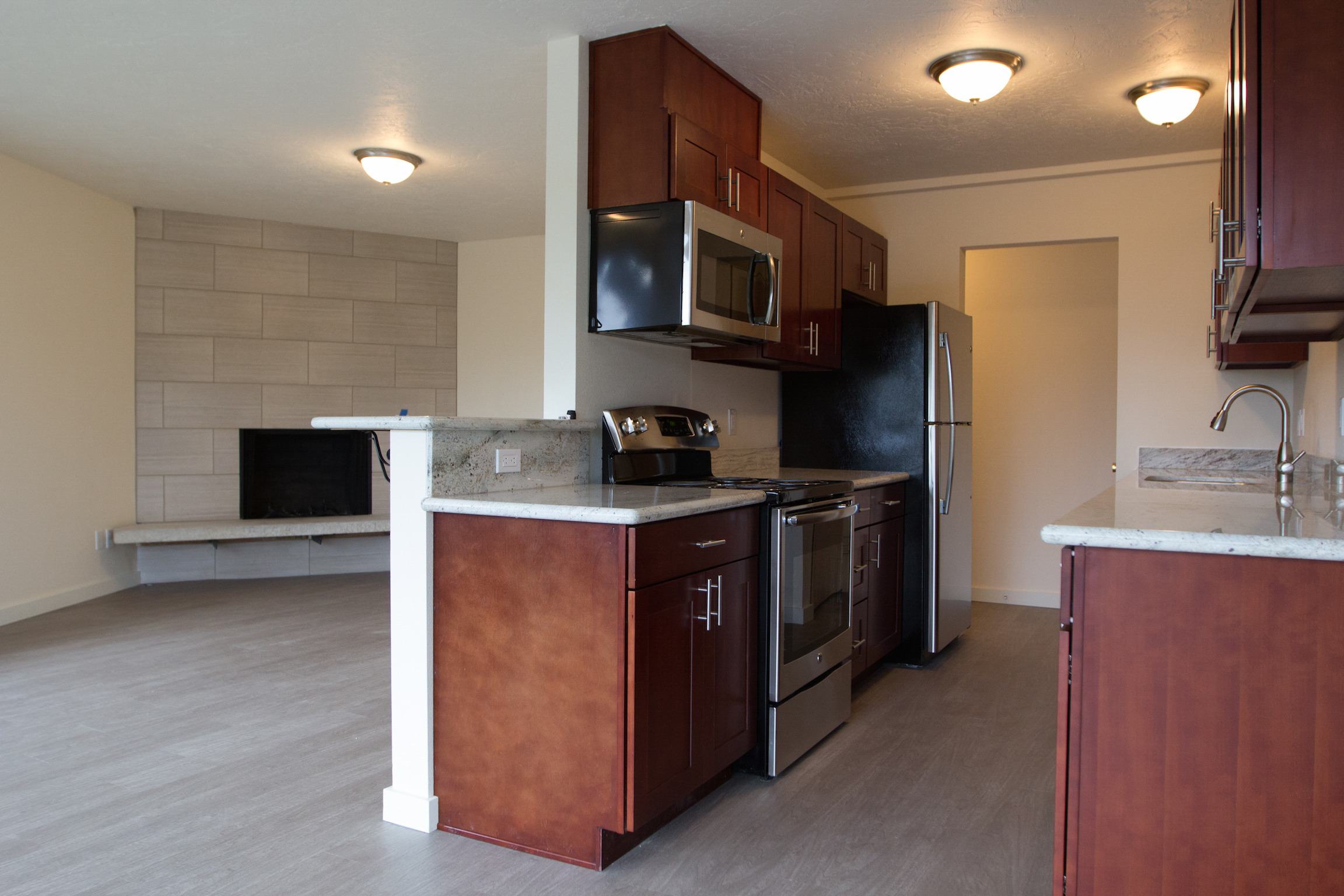 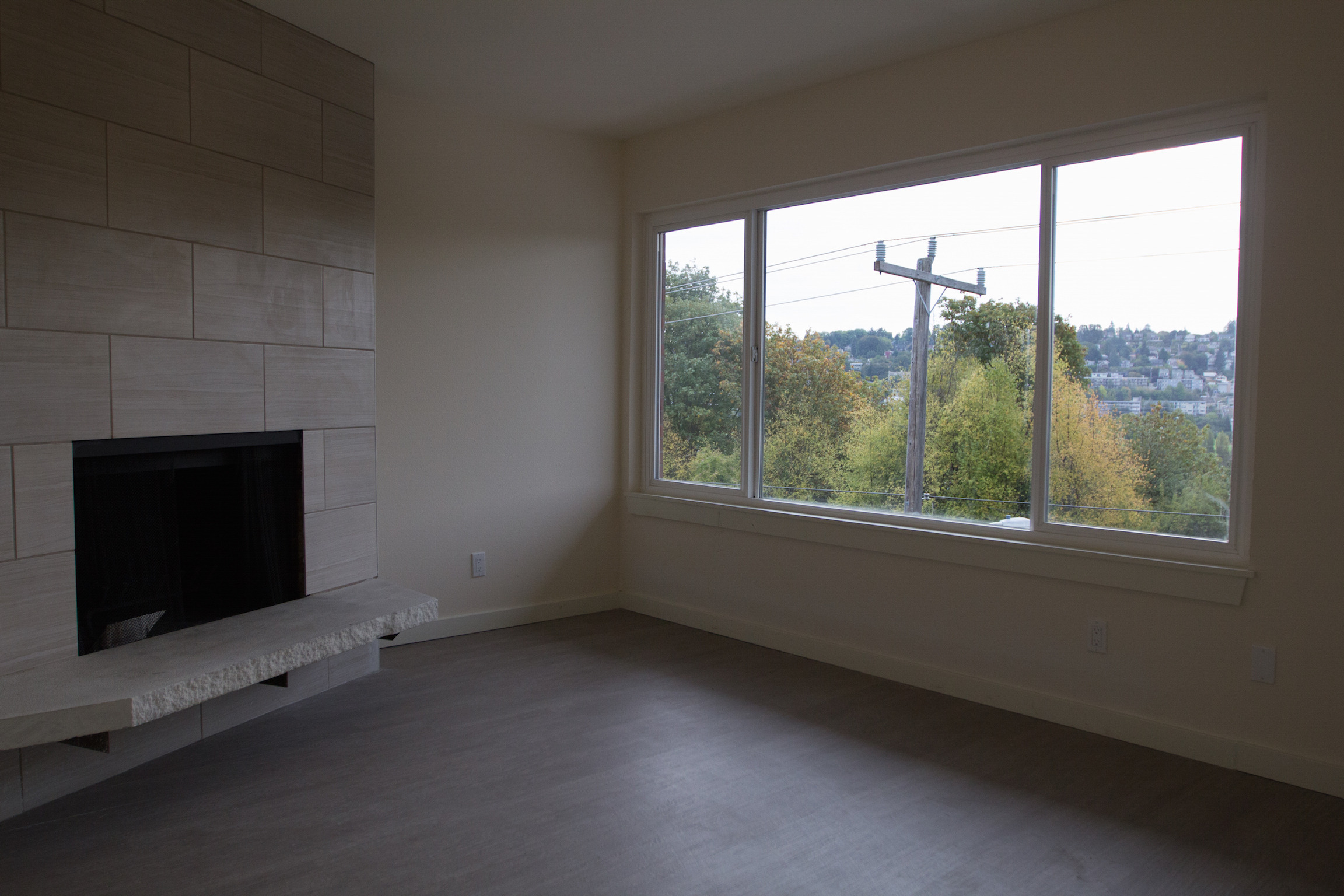 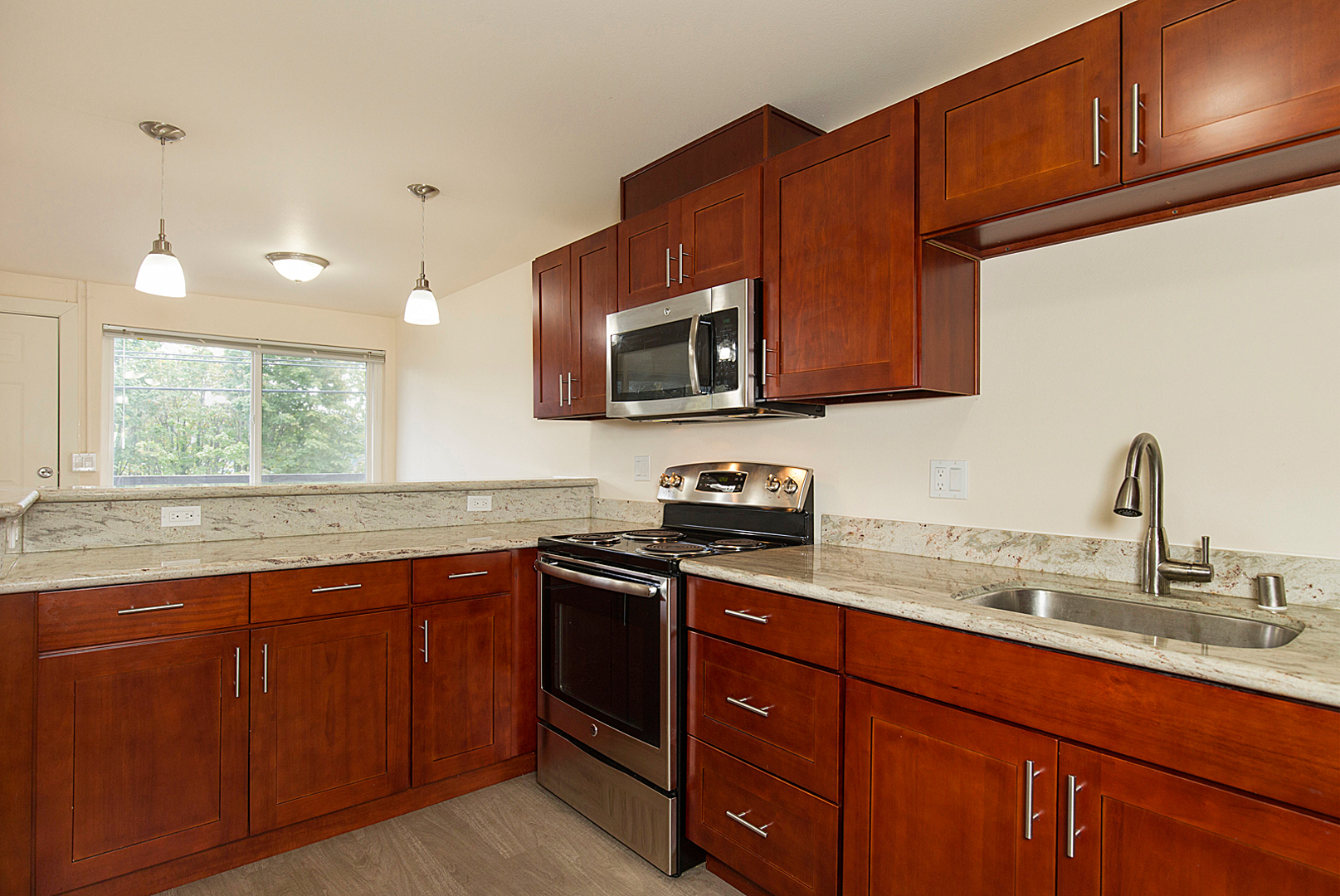